ECLAN was established by Anne Weyembergh and Serge de Biolley in 2004. The network's activities kicked off on 1 December 2004 (for a video on ECLAN's history and future perspectives, please click here). ECLAN's first two years were co-financed by the European Commission (Agis and Criminal Justice Programme) and Luxembourg's Ministry of Justice.

Today, the ECLAN network covers 32 countries, including the 28 Member States of the EU and 4 non-EU countries (Switzerland, Norway, Iceland and Bosnia Herzegovina). It brings together almost 200 researchers and academics specializing in EU criminal law.

ECLAN started its activity in 2004, when it co-organised the first edition of the Summer School on "The EU Area of Criminal Justice" together with the Institute for European Studies (ULB). 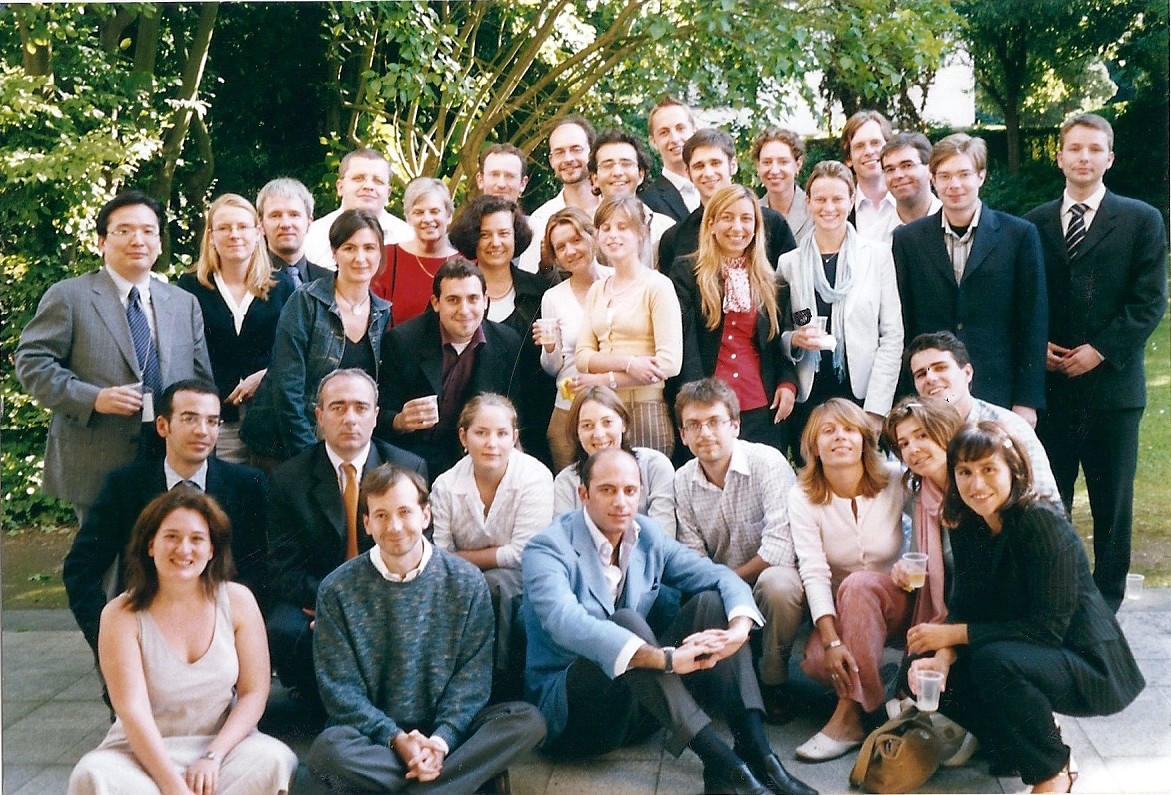 In 2005 ECLAN defined its functioning rules, appointed its first contact points and created its website. The first meeting of ECLAN Contact Points took place in Brussels on 24 February 2005. That same year, the first academic report on the state of education and research concerning European Criminal Law was elaborated.

The network has not stopped growing over the years: from the original 15, ECLAN counts today with 32 Contact Points, and has almost 200 Members.

In the course of its lifetime, ECLAN has organised numerous conferences and PhD seminars. Similarly, many projects have been launched and have led to the publication of several collective books.

It was 2011 when ECLAN set itselt an ambitious goal: the creation of a PhD database bringing together the on-going PhD research projects on European Criminal Law. The aim of the database it to help researchers select an orginal research project. In order to fulfill our goal, we encourage all researchers to introduce their PhD project.

Generally speaking, ECLAN aims to create and intensify contacts between academics and researchers specialized in EU Criminal Law, and at facilitating collaboration and synergies between universities in this field.

With the aim of supporting scientific research and education in EU Criminal Law, ECLAN encourages the introduction of courses on EU Criminal Law in first and second cycle degrees. Where appropriate, it fosters the creation of third cycle studies specifically dedicated to EU Criminal Law. Furthermore, ECLAN promotes the training of all actors of the criminal justice system, including civil servants, magistrates and lawyers.

In the attempt to reach as much people as possible, ECLAN considers its website an essential tool, one which gathers all relevant information. As you can see, our website includes the following sections:

In order to put ECLAN's academic nature in contact with practitioners, ECLAN facilitates contacts between the EU institutions and the academic sphere. The goal is to shape a pool of experts whom the European institutions, and particularly the European Commission, may contact when drafting new legal instruments or in order to evaluate them.

We use cookies to ensure we give you the best browsing experience on our website.
More info