ECLAN's Members are personalities coming from the academic and research spheres, chosen for their expertise and competence in the field of EU criminal law. The members are privileged partners in the network's scientific, academic and training activities.

If you want to become a member, please fill in the form available here, and the Management Committee will evaluate your application.

The Management Committee (MC) is in charge of the daily management of the network as well as of the organization of events. It is made of 6 Contact Points (Pedro Caeiro, Sabine Gless, Katalin Ligeti, Valsamis Mitsilegas, Gintaras Švedas and Robert Kert) and of the ECLAN Team. The MC holds around 3 to 4 meetings per year. 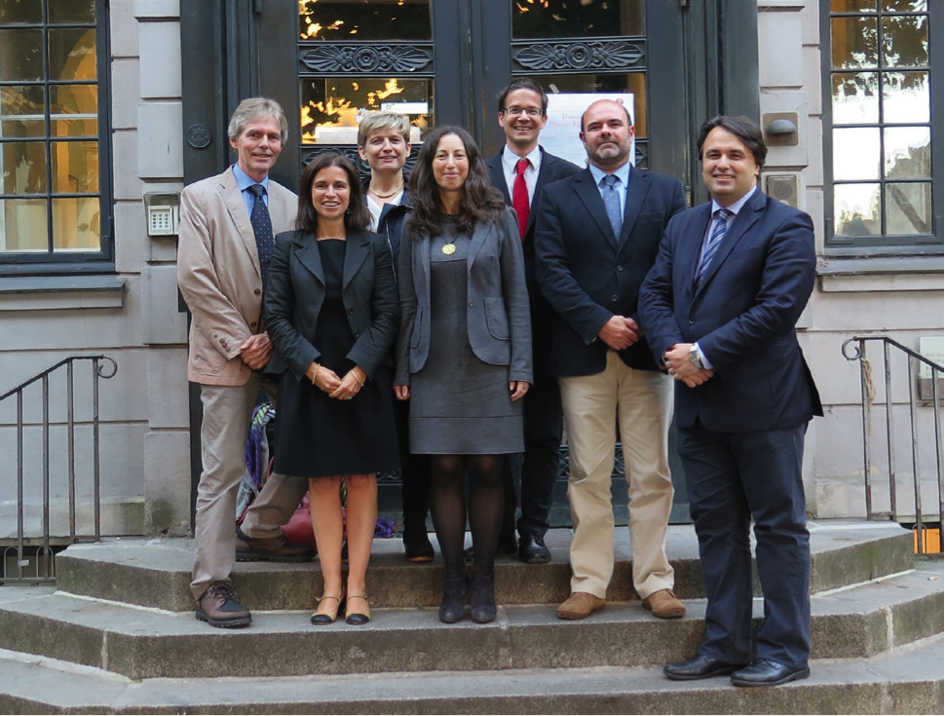 The three ECLAN Coordinators support the MC activity. Beyond managing the website, they are in charge of organising and hosting the MC meetings and other ECLAN events. Currently, ECLAN's coordinators are Anne Weyembergh (ULB), Katalin Ligeti (Université du Luxembourg) and Valsamis Mitsilegas (Queen Mary University). 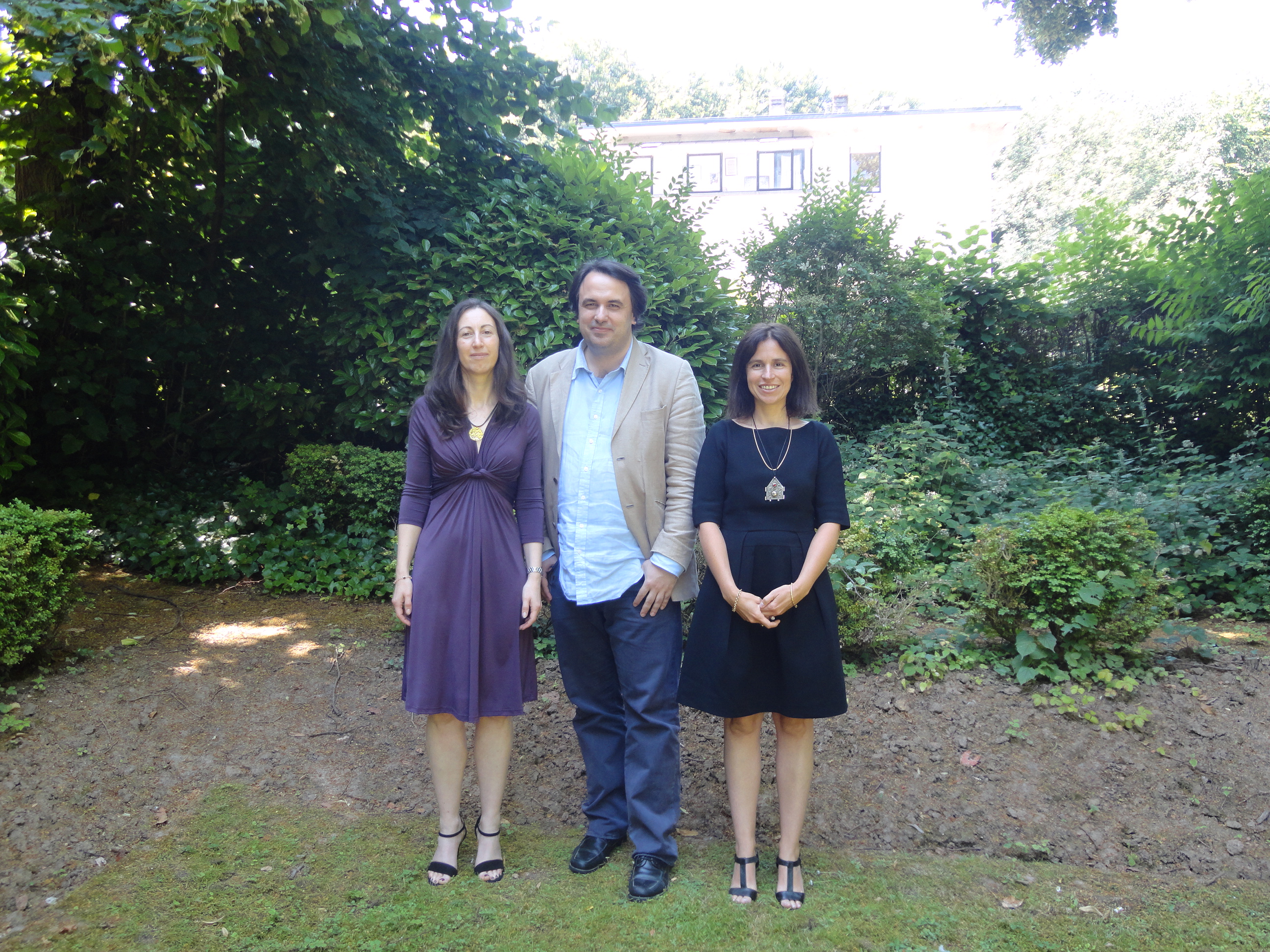 The ECLAN Coordination Assistants support the coordinators and the MC in implementing their tasks. They are mainly researchers attached to the IEE-ULB, Université du Luxembourg and Queen Mary University, London.

Observers come from outside the European continent. Like Members, they are selected by the MC for their expertise and interest in European Criminal Law. They may also take part in ECLAN's annual meeting.

The Advisory Board promotes the network by advising and assisting it. It improves the network's visibility by participating in its activities, including conferences and publications. Last but not least, it is in charge of evaluating the network's activity externally. The Advisory Board is composed of 8 eminent practitioners and academics in the field of EU criminal law, namely Françoise Tulkens, Gilles De Kerchove, Charles Elsen, Roland Genson, Robert Roth, Serge de Biolley, Giovanni Grasso and John A. E. Vervaele.

We use cookies to ensure we give you the best browsing experience on our website.
More info